There should be limits.

He smiled as he placed the 50 count, brown, lunch bags on the checkout conveyor.

Driving through town, on the way to his first day at his new job, he glanced at various shops and restaurants that he had worked at previously.

Everyone always cheered as he entered a former place of employment, and always the question of if he would be coming back to work there came up.

It felt amazing to be missed and wanted and he was known by everyone.

His new job was at a bottle sorting facility, that took in the redemptions and made sure the different types were sorted appropriately.

He drove home from work that night reeking of skunky, rotten alcohol…hoping he wouldn’t get pulled over.

The next day he was completely up to speed and was able to participate in the idle chitchat with the other sorters, but quickly the conversation degraded into the typical misogynistic blathering of the clueless.

Tomorrow his lunch would require 2 bags.

He heard murmurs of his outperforming the other sorters and caught sideways glances, so he kept in pace with the others, but started eating his lunch at a decrepit picnic table that sat under a maple tree.

The best that could be said was that today was Friday and he made a three bag lunch that would take the entire half hour lunch period to eat.

He almost went to the local nature trail over the weekend, just so he could pack a lunch, but had thought better of it.

Monday he put his deep fryer through its paces, making goodies for all his coworkers, making it necessary to double-bag the greasy contents…for a total of 6 bags.

The next week went by in a blur, as he continued to bring treats in for his coworkers and he inwardly felt himself speeding towards the light at the end of the tunnel…a fresh start.

He walked in Monday loaded for bear, looking to kill what was left of his brown bags throughout the week, already having spent time combing the help wanted ads, and heard the murmurs of a new start going through HR on boarding.

He sat beneath his maple tree, on his rickety picnic table, and just as he was sinking his teeth into his sandwich the new sorter walked over and she took his breath away.

By the end of the week he alienated himself from most coworkers by not bringing in any more deep fried treats, he had taped a bag over the course of a couple days and by Friday he walked in with a bag completely covered, inside and out, with duct tape, but to his surprise when he got to lunch she had brought food for the both of them…and would do so for now on–without limits. 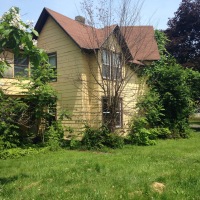 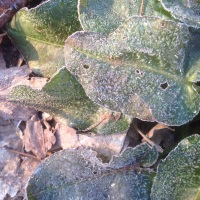 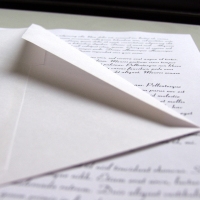